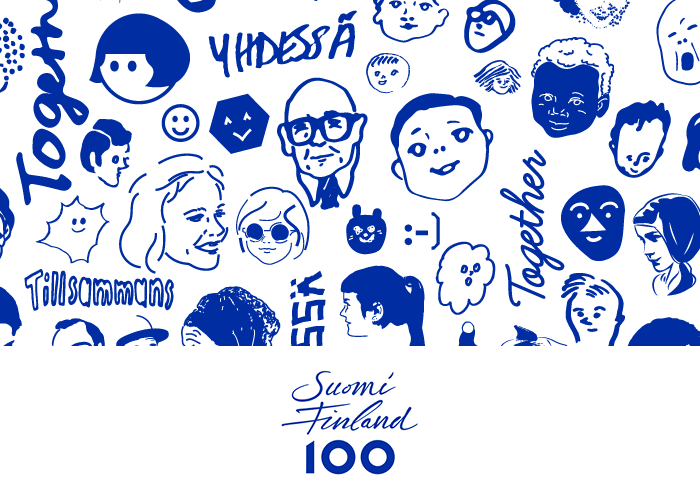 Planmeca’s key to success has always been a firm belief in Finnish expertise and product development. For nearly half a century, the company has contributed to advancing dental patient care all around the world with innovative health care solutions developed and manufactured in Finland. In honour of the 100th anniversary of Finnish independence, Planmeca is investing in high quality education and research with a sizable donation to Aalto University. The company is also an official partner of the Finland 100 centenary year.

Planmeca is the world’s third largest manufacturer of dental equipment and the largest privately owned company in the industry. Throughout its 45-year history, Planmeca has firmly believed in Finnish know-how and manufacture as a market advantage, and still today the company’s dental units, imaging devices and software solutions are all designed and produced in Finland. Finland is a pioneer in high technology, and that is what Planmeca wants the country to be in the future as well.

High quality education, investment in research and collaboration between industry players are the cornerstones of technological expertise and progress. Accordingly, Planmeca is celebrating Finnish independence with, among other things, a substantial donation to the Finnish Aalto University. Moreover, Planmeca will be bringing the centennial to industry events, company premises and its various channels of communication.

Thousands of industry professionals visit Planmeca’s headquarters in Finland every year. This year, in honour of the anniversary, Planmeca is inviting still more visitors from all over the world to see the Finnish research and development, production, expertise and culture that have nourished the company and propelled it to the top of its field.

Planmeca Group exports its products to more than 120 countries worldwide. That is why it is especially important for Planmeca to work with the company’s international customers and partners in sending a message to the world of Finland’s leading role in high technology.

“We are living in exciting times in this increasingly digital world. Finland is an exceptional breeding ground for high technology and health tech innovations – innovations which have the power to change the world. This is the message we at Planmeca want to spread everywhere in the world this year. It is how we want to celebrate Finland and do our share for the common good that is building the future of our country“, states Planmeca Group founder and President Heikki Kyöstilä.


Planmeca Oy and Planmeca Group
Planmeca Oy is one of the world's leading dental equipment manufacturers with a product range covering digital dental units, CAD/CAM solutions, world-class 2D and 3D imaging devices and comprehensive software solutions. Headquartered in Helsinki, Finland, Planmeca’s products are distributed in over 120 countries worldwide. With a strong commitment to pioneering innovations and design, it is the largest privately held company in its field. Planmeca Oy is part of the Finnish Planmeca Group, which operates in the field of health care technology. The Group reached a turnover of approximately EUR 734 million in 2015 and employs nearly 2,700 people worldwide.