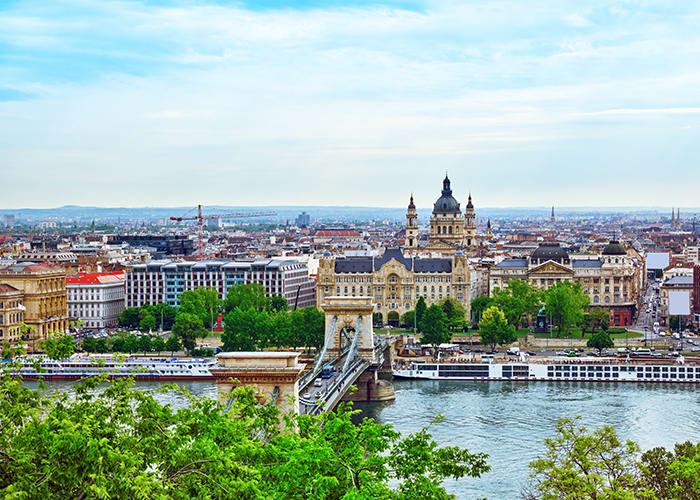 As Finland celebrates 100 years of independence, Planmeca Group and Hungarian medical professionals gathered at the Embassy of Finland in Budapest to pay tribute to the latest advances in Finnish health tech expertise and imaging technology.

On 27 January 2017, the Embassy of Finland in Hungary honoured the 100th anniversary of Finnish independence by celebrating the accomplishments of Finnish health tech expertise. In cooperation with Planmeca Group and the Hungarian Society of Radiologists, the Finnish Ambassador to Hungary Petri Tuomi-Nikula hosted a luncheon in honour of Planmeca and Planmed Medical Imaging Excellence at the beautiful embassy premises in Budapest.

In front of an esteemed crowd of Hungarian doctors, Managing Director of Planmed Oy Jan Moed stressed the importance of research and development for the future of health technology. Moed talked about the role of Planmeca Group and Finnish technological knowhow in the development of new health care innovations.

“High quality education, investment in research and collaboration between industry players are the cornerstones of scientific progress. We are living in exciting times as both dental and medical technology is becoming more and more digital. It is extremely important that devices and software work together seamlessly, and this reality is at the core of all Planmeca Group product development. We are very proud to be leading the way by developing pioneering dental and medical equipment and software,” stated Moed.

As a testament to the scientific progress he talked of, he particularly mentioned Planmed’s digital imaging devices Planmed Clarity™ and Planmed Verity®, which have revolutionised mammography and orthopaedic imaging. 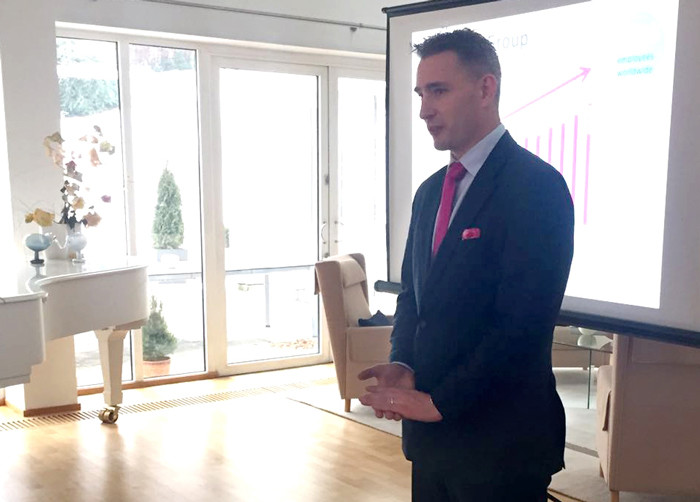 Guests at the event also heard from the President of the Hungarian Society of Radiologists, Dr. Viktor Berczi, and President of the European Society of Breast Imaging, Dr. Gabor Forrai. Dr. Berczi opened the presentations by highlighting the role of international cooperation in scientific research, while Dr. Forrai presented some new scientific results of digital imaging, particularly digital mammography and tomosynthesis.

The keynotes were rounded off by Dr. Mikko Jousi from the Central Hospital of Päijät-Häme in Finland, who showcased the benefits of digital breast tomosynthesis through clinical cases.

The highly successful event cemented the continued cooperation between the Finnish and Hungarian radiology societies. Moreover, the meeting confirmed the significance of information exchange between scientific communities and paved the way for sharing new technologies, research and knowledge between industry operators and specialists.

As one of the major players in the health care industry, Planmeca Group is committed to developing new technological solutions that improve dental and health care worldwide. Today, in the centenary year of Finnish independence, Planmeca is still more proud of its international contacts and the exciting possibilities they open up for new scientific developments in health care and dentistry. 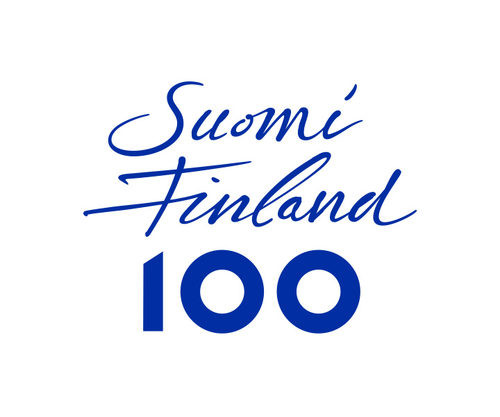